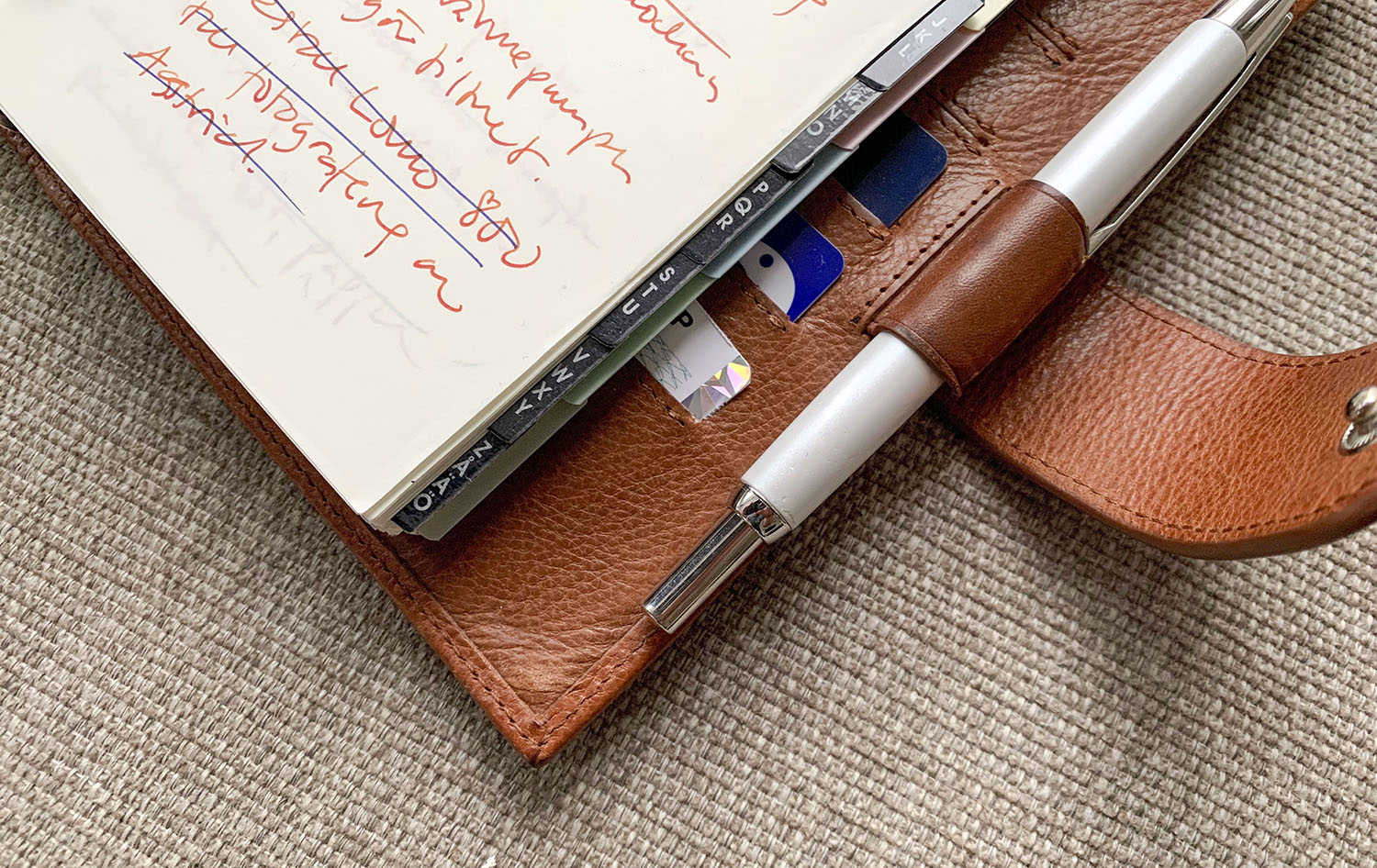 The best guide to shorthand#

Mystery man Christoffer wrote the best guide to Melin’s system that I’ve seen. If you read and write in Swedish and want to learn shorthand I urge you to check it out. Learning this is still on my someday/maybe list (actually I’ve put it on my active projects list a few times but have always put it back away) and now I know where to go.

Build your own home on the web

The answer to the first question is simple: you don’t actually own anything you upload to social media. You basically give it all up for the price of maybe being noticed. Social media should be used to broadcast your stuff, but the things you make should be somewhere that’s yours. Get your own domain and build a website.

The answer to the second question is a bit harder. These days, you don’t need to know anything about HTML and CSS to build a website that you own. Or rather, you own the content. The templates being used (and the underlying code) is only on loan. That’s not good enough for me. I want to possess it all, and thus be in total control.

When GDPR went into effect in May 2018, it became obvious to me that I really didn’t know if and how Squarespace (that I was with at the time) complied with the new rules. What information did it collect from visitors? What cookies did it set? Did it set them before asking? Matters became clearer after a while but I still felt uneasy. It was then and there I decided to ditch Squarespace and build my own online home from scratch. I now know my sites don’t set any cookies, because I wrote all the code. As an added bonus, I also save some money since Squarespace isn’t cheap and I now pay nothing for website hosting and content delivery network services. Well, I pay in time (the time I spent learning to code this stuff), but I also happen to enjoy learning to build things like this.

So, this website is built with Jekyll (a free static site generator, that automates the creation of individual HTML pages with templates and scripting) and is hosted by Github pages. My photography site, hertze.com, is also built with Jekyll, but I host it on Netlify and use Cloudinary for media storage and dynamic image delivery. Is writing my content in Markdown flavoured text files and manually uploading photos to a content delivery network as convenient as logging on to a web based control panel? Definitely not, but it’s beautifully lean, like Hemingway’s prose.

Alfie the for the web

A few years ago I wrote a simple Python script that lets you make diary inserts meant to be printed, punched and used in your (Filofax-style) binder. I’ve used it ever since on my own computer to make all my dated inserts in various formats and layouts. I always dreamt of making this into a handy web app, but simply never learned enough code to get it done. Now, Hagen Trinter made my dream come true and actually built it! Play with the web app here, and—if you feel so inclined—have a look at the code at GitHub.

Trying out a new kind of A5 diary layout 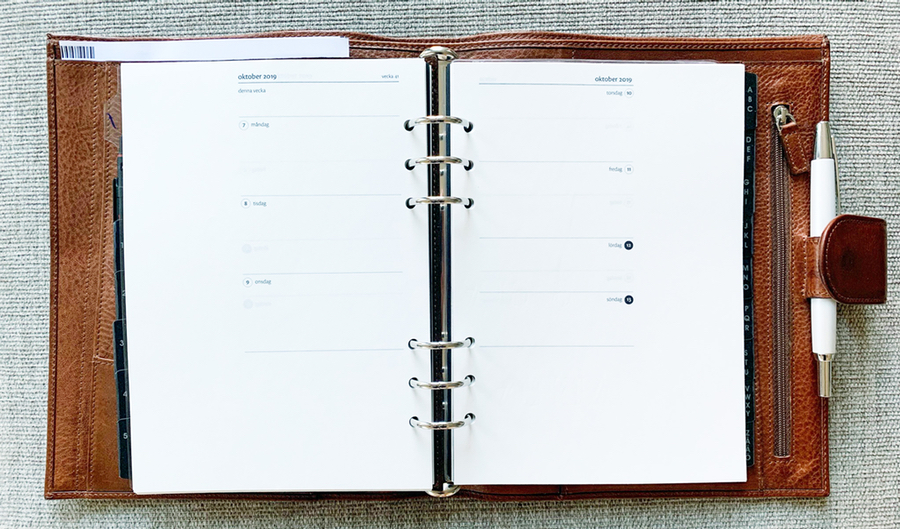 It seems it is time for my annual tradition of trying to transition from my personal size binder to my lovely A5 Gillio Compagna in that lovely older Epoca leather that patinas so much better than current offerings. I have failed this transition ever year so far, due to that A5 binder being so much larger and due to the fact that I have not really found a diary insert that suits my needs (or to be more accurate, wants).

To be honest, I do not really use my diary for much scheduling. My family and my workplace use digital calendars and trying to resist the advantages of accepting that system is futile. I jot down the few important personal dates in my paper diary (always in pencil) and then use the rest of the page as a log for how things went and how I felt about that (always in ink). Therefore, what I need are wide margins, rather than rigid and detailed diary layouts. For this years attempt I tried to design a diary insert just like this. I am only a few days in, but it feels rather good!